Roman Abramovich has put Chelsea up for sale following Russia’s invasion of Ukraine, with the United Kingdom government imposing sanctions on Russian businesses and billionaires, and many have come out to show interest in buying the football club.

Swiss investor Hansjorg Wyss has also revealed he has been offered the chance to purchase the west London club, adding he would want to do so as part of a consortium.

Hansjorg Wyss is a billionaire from Switzerland. As of 2022, his net worth is estimated at $5.1b (£3.8b), according to American business magazine Forbes. 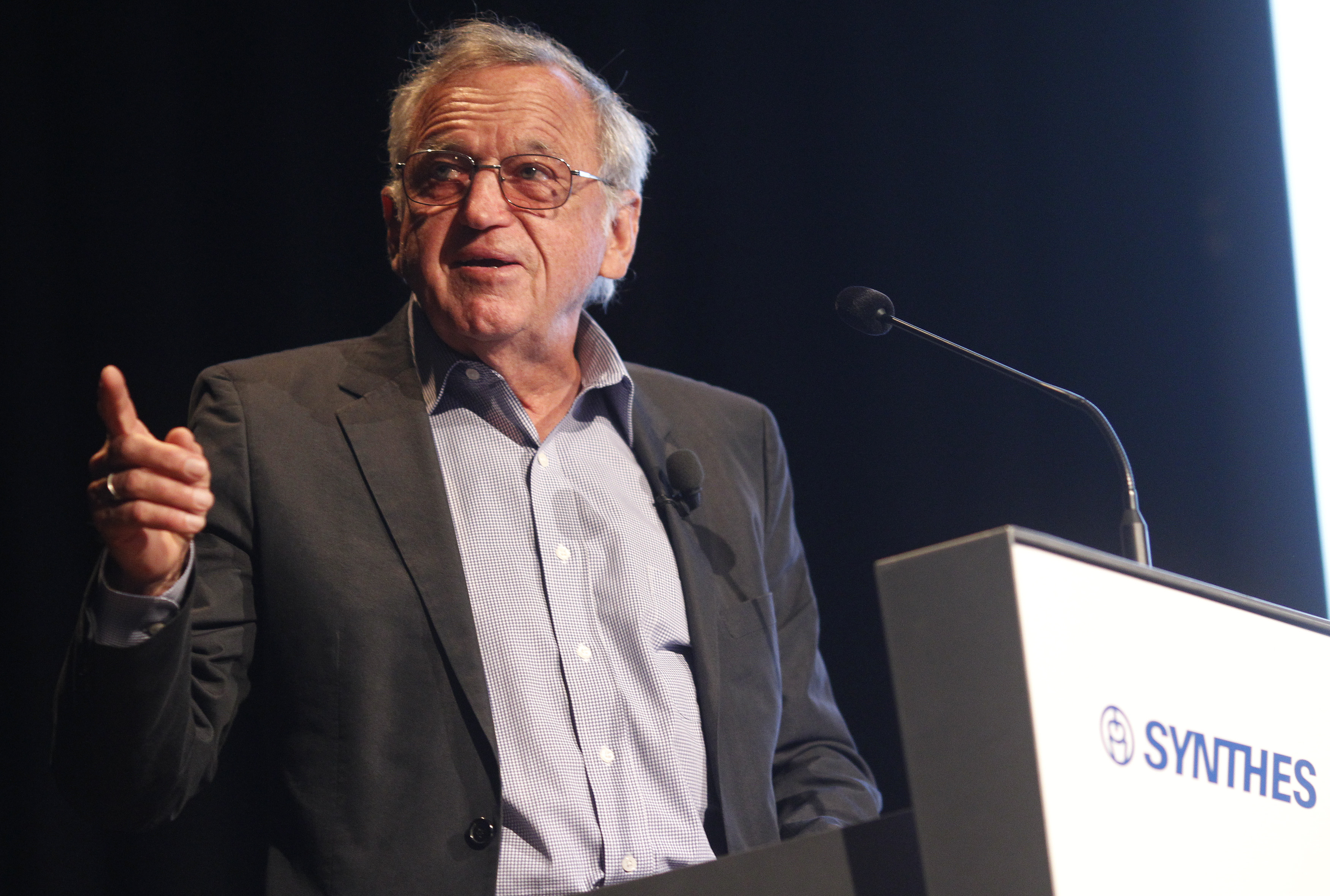 Hansjorg Wyss is a Switzerland Billionaire who has shown interest in buying Chelsea. | PHOTO: Getty Images |

He amassed his wealth through the medical device manufacturer Synthes, which was founded in 1997 as Synthes USA. It is now the largest maker of implants to mend bone fractures.

He currently holds stakes in publicly-traded biotech companies NovoCure and Molecular Partners and has previously been described as “among the most philanthropic people in the world”, though he has never previously invested in the sport.

Todd Boehly is an American businessman and investor from America. He is currently the co-founder, chairman and CEO of Eldridge Industries, a holding company.

Boehly currently owns 20% of the baseball team LA Dodgers. He previously led one of the largest collateralised loan obligation transactions in history at over $1b.

This means he took out a loan to buy the franchise, using the franchise’s cash to pay for the said loan, in a similar tactic to the Glazers’ purchase of Manchester United. However, United’s loan obligation transaction was a slither of Boehly’s.

Boehly has previously attempted to buy clubs in football. He tried to purchase National Women’s Soccer League side Washington Spirit but later withdrew his interest. He was also in ‘advanced negotiations to buy Tottenham in 2019 for £2.3b, but no final agreement was reached.

How much could Chelsea be bought for?

Chelsea has been put up for sale by Roman Abramovich amid the threat of sanctions from the UK government following Russia’s invasion of Ukraine. Abramovich is thought to have held close ties to Russian President Vladimir Putin.

He is believed to want £4b for the club. However, as a result of his weak bargaining position, he may only receive offers of half of that estimated valuation.

Abramovich has previously rejected bids of £2.2b for Chelsea. Should he receive such an amount, that would wipe out the £1.51b debt the club owes him. He has, however, said proceeds from the sale would be donated to war victims.

Who else wants to buy Chelsea?

Wyss and Boehly are not the only parties interested in buying Chelsea.

90min revealed that Sir Jim Ratcliffe often hailed as Britain’s richest man, was interested in a bid for the club, but has since pulled out of the running.

The former Ultimate Fighting Championship featherweight and lightweight double-champion put a post out on Twitter accompanied with the brief caption: “I wish to explore this.”

He has previously shown an interest in buying Manchester United, but with a net worth of £135m, he likely would not be able to finance a takeover of any elite football club on his own.

Kante admits Chelsea players were not prepared for Abramovich exit