Max Verstappen won the World Championship by passing Lewis Hamilton on the final lap after a late Safety Car was deployed. A decision that has been hotly debated since the season ended.

Michael Masi, the race director, was criticized for allowing only a few lapped cars past the Safety Car, which separated Verstappen and Hamilton heading into the final lap, rather than all lapped cars. 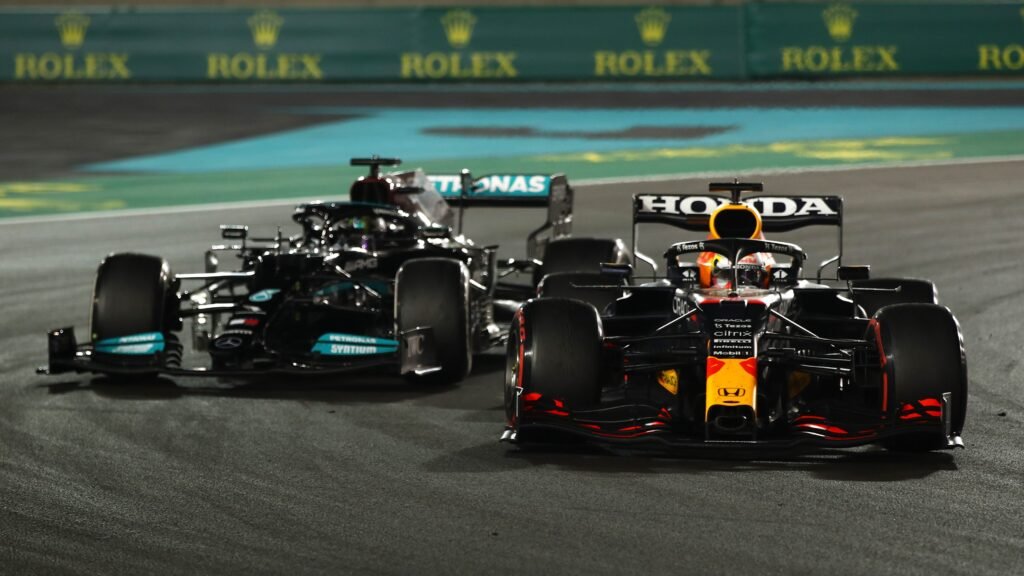 Masi has since been removed from his position as race director, and the FIA has begun making structural changes for the new season.

According to the statement, the race director was unaware of the three other cars that did not unlap themselves. ‘Human error’ was the cause.

“Human error was the cause of some but not all the cars unlapping themselves.”

But the report found that Masi acted “in good faith” while making his decisions though the race director broke the rules.

Masi “called the Safety Car back into the pit lane without completing an additional lap as required by the Formula 1 Sporting Regulations (Article 48.12).

This acknowledges a violation of the FIA rule that, if followed, would have resulted in the race finishing behind the Safety Car.

“It was apparent from the analysis that there could be different interpretations of Article 48.12 and Article 48.13 of the Formula 1 Sporting Regulations.

According to a report section, this likely contributed to the applied procedure,”.

“In combination to finish under green flag racing conditions applied throughout the 2021 season.

“The report finds that the Race Director was acting in good faith and to the best of his knowledge given the difficult circumstances. 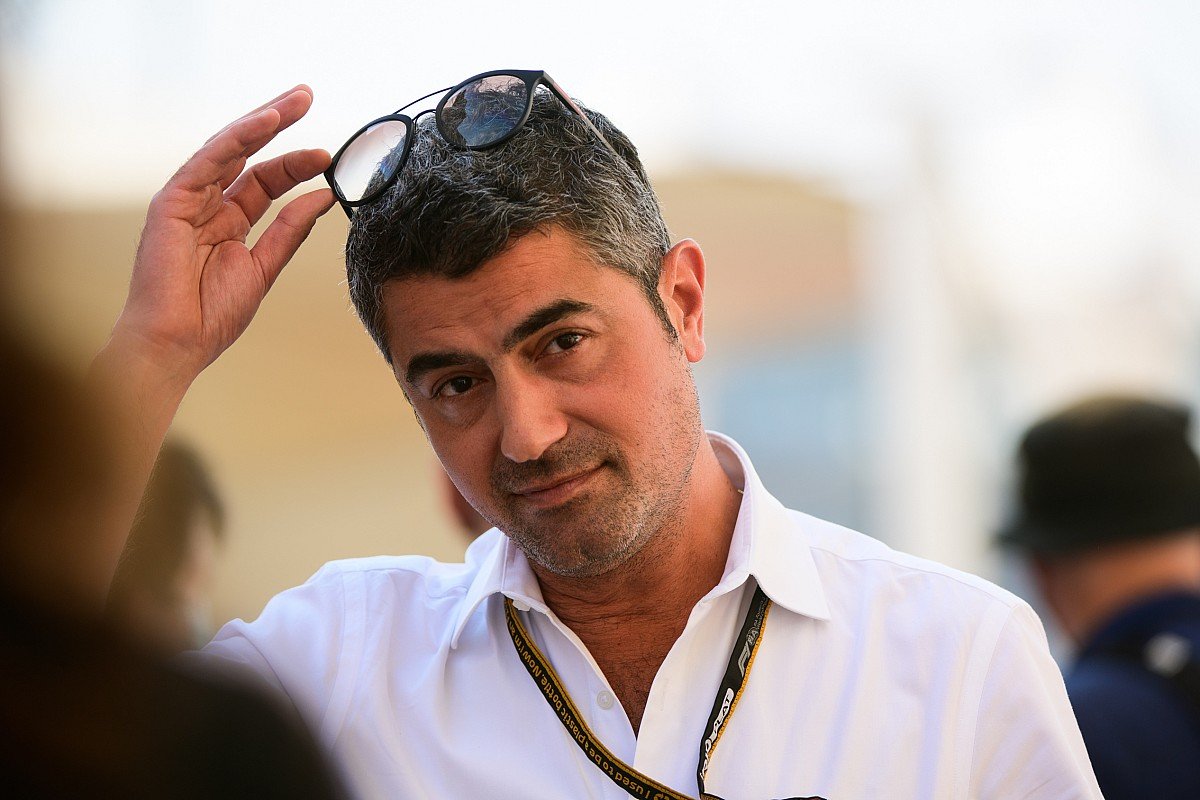 particularly acknowledging the significant time constraints for decisions to be made and the teams’ immense pressure.”

The majority of the recommended measures have already been implemented in the lead-up to the season. The governing body makes changes to avoid repeating the Abu Dhabi controversy.

THE DIRECT RECOMMENDATIONS OF THE REPORT

To address the issue of lapped cars, the process of identifying them has now been automated.

“The process of identifying lapped cars has been a manual one, and human error led to the fact that not all cars were allowed to unlap themselves,” according to the report.

“Because manual interventions generally carry a higher risk of human error, the software has been developed that will, from now on, automate the communication of the list of cars that must unlap themselves.”

To continue to rebuild, the FIA has announced the creation of a new structure that will include hiring an F1 Sporting Director and a “senior regulatory legal counsel” who will “strengthen legal support” on race weekends for sporting matters.

Since most of the measures has been implemented, The report recommends any actions that are yet to be taken be done “as soon as possible” to “maximize the benefit of the lessons learned from detailed analysis and clarification exercise. For the 2022 season.”

Despite the “human error” element, the race result was confirmed. The statement stated that:

“The results of the 2021 Abu Dhabi Grand Prix and the FIA Formula One World Championship are valid, final, and cannot now be changed.”

“Following the rules, Mercedes protested to the stewards after the race, seeking to change the race classification.

“The stewards dismissed the protest, and Mercedes then had an opportunity to appeal that decision to the FIA International Court of Appeal but did not do so.

“There are no other available mechanisms in the rules for amending the race classification.”

“The report finds that the Race Director was acting in good faith and to the best of his knowledge given the difficult circumstances.