●Her world record was beaten in 2015 by China’s Liu Hong.

●According to AIU, the charges were based on Laboratory Information Management System (LIMS) data

Elena Lashmanova, a Russian race walker has been banned for two years after a banned substance was found in her samples.

This is according to a statement from the Athletics Integrity Unit (AIU) on Monday adding that she will also be stripped of her 2012 Olympics gold medal in the 20-km race. 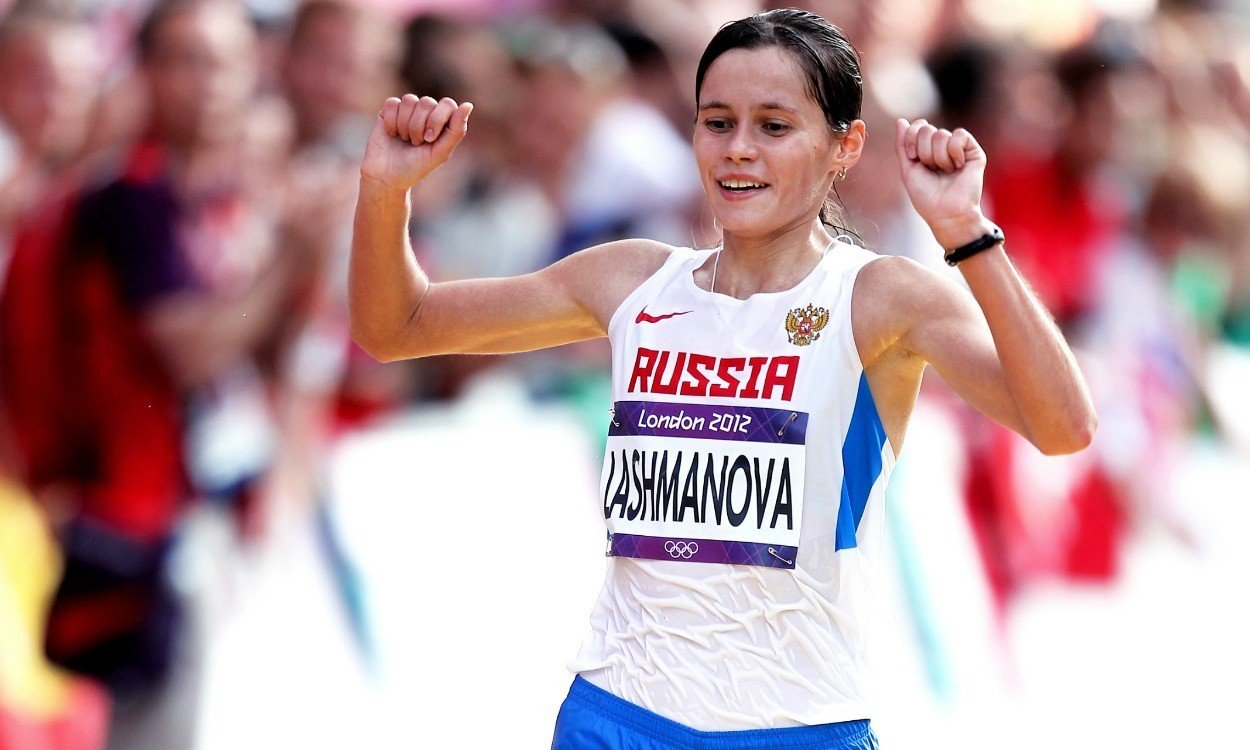 She won the gold medal in London a race that saw her beat her compatriot Olga Kaniskina, who was also later stripped of her silver medal for doping. Lashmanova then won gold at the 2013 World Championships in Moscow, another medal she will now lose.

According to AIU, the charges were based on Laboratory Information Management System (LIMS) data as well as evidence provided by Richard McLaren, who led the investigations into state-sponsored doping by Russian athletes.

“Russian race walker Yelena Lashmanova has been banned for two years, starting 9 March 2021, for the use of prohibited substances, a violation of World Athletics anti-doping rules,” the AIU said in a statement.

“Lashmanova has accepted the sanction proposed by the AIU… She is set to lose gold medals from the women’s 20-km race walk event at the London 2012 Olympic Games and 2013 World Athletics Championships in Moscow.”

Prior to this, she was handed a two-year doping ban in 2014. She had been coached by Viktor Chegin, who was banned for life from athletics in 2016 over the Russian doping scandal.

The start of her downfall

Lashmanova made her Olympic debut at the 2012 Summer Olympics in London where she won a gold medal in the women’s 20 kilometers walk-in world record time.

On 22 June 2014, it was announced that she had tested positive for doping, along with a large number of other Russian race-walkers, and would receive a two-year suspension.

She was alleged to have competed on 30 December 2014 despite the drug suspension. If proven her ban could be extended for a further two years.
Her world record was beaten in 2015 by China’s Liu Hong

Kevin Magnussen overjoyed with P5 on F1 return with Haas