Australia won the ICC Women’s ODI World Cup for the seventh time. Australia defeated England by 71 runs in a one-sided encounter played in Christchurch on Sunday in the final match. After losing the toss, Australia batted first and scored 356 runs in 50 overs for the loss of five wickets. Alyssa Healy, the opener, hit a career-high 170 off 138 balls.

England’s side could only muster 285 runs in response. The Player of the match was awarded to Healy.

Australia has won 38 of 39 ODIs in the last four years, with their only loss coming against India last year.

Since being knocked out of India’s 2017 Women’s World Cup in the semi-finals, Meg Lanning’s Australia has gone on a rampage, destroying everything in their path.

Australia’s women set a record for winning the most ODIs in a row (26), which India broke in 2021.

On the other hand, Australia has won 12 ODIs in a row since breaking their streak, and the team did not lose a single game in the ICC Women’s World Cup 2022.

They have won seven of the twelve women’s cricket World Cups that have been held.

The 356/5 scored by Australia in the Women’s World Cup final is the highest in the tournament’s history.

For the first time in the World Cup final, a team has scored more than 300 runs. 259/7 was the previous high. In a match against the West Indies in 2013, Australia scored this.

Healy Played The Biggest Innings Of The World Cup Final 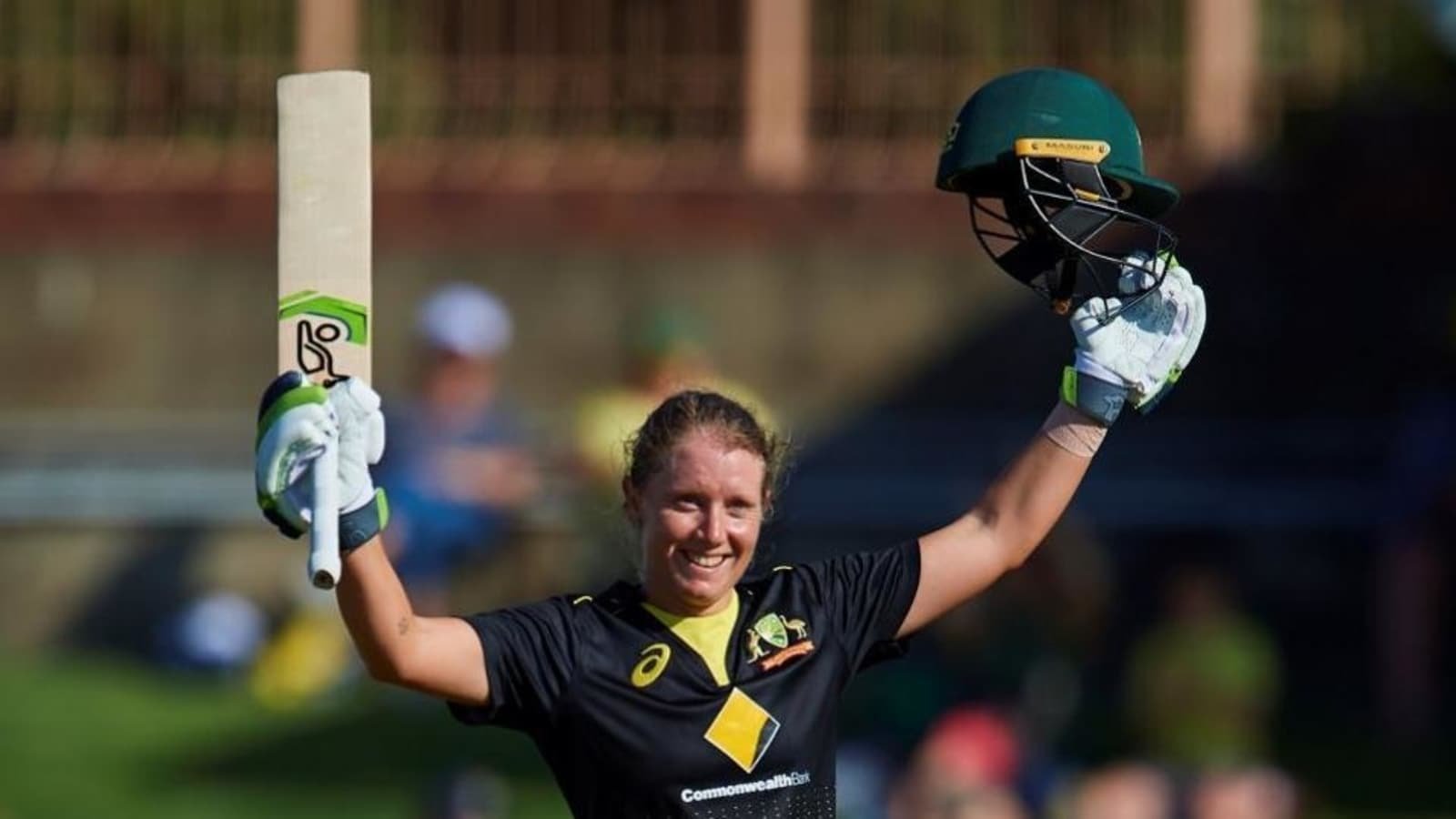 Alyssa Healy’s innings of 170 proved to be the biggest innings in the Women’s World Cup final history, just as Australia’s total was the most in the World Cup final. Kieran Rolton of Australia had previously held the record.

In the 2005 World Cup final versus India, she bowled an unbeaten inning of 107 runs.

Sciver  struck a brilliant hundred of her own, becoming the third woman to score a century in a World Cup final alongside Healy and Karen Rolton.

While Sophie Ecclestone of England was the leading wicket-taker in the tournament, with 21 dismissals

Seventh World Cup Out Of 12 For Australia

The Australian team had already established itself as the most successful in the Women’s World Cup. Australia now holds seven of the twelve titles.

The Indian team has made it to the final twice but has yet to win the championship. The International Cricket Council awarded Australia $1.32 million in prize money. The ICC has increased the prize money from the 2017 World Cup.

The second-place finisher (England) received $0.6 million. In the semi-finals, the losing team received $0.3 million. The four teams who failed to advance past the group stage were each given $70,000.

Former England captain Nasser Hussain claimed on air before the ICC Women’s World Cup final that if Australia wins, they will be the most extraordinary women’s cricket team he has ever seen.

“If Australia does win this game, they will probably be the greatest Women’s cricket side of all time,” Hussain had stated.

The ODI World Cup has now joined Australia’s trophy cabinet, which also includes the T20 World Cup and the Ashes, and marks the culmination of a five-year journey of redemption for Australia following their stunning semi-final defeat in 2017.

Liverpool in sight of semis after putting three past Benfica

Who is Carlos Alcaraz, the 18-year-old Miami Open champion?