Despite being a right-footed player naturally, Mario Balotelli can still score from outside or inside the penalty area using either foot. Mario Balotelli has a powerful shot which makes him a set-piece speciality.

Mario Balotelli is a versatile player who is capable of playing at any position along the front line. The Italian can play as the main striker, second striker or winger.

The Italian joined the English Premier League in 2010 when he signed for Manchester City. He was just 20 years old when he joined the Premier League giants. Many football fans knew Mario Balotelli would have an amazing career due to his ability on the pitch. Mario Balotelli later played for Liverpool, Nice, Marseille, Brescia, and Monza and is currently in the Turkish League where he is playing for Adana Demirspor. Well, Mario Balotelli’s career didn’t go as expected by many football fans. The Italian international has had so many controversies on and off the pitch.

Kerlon revealed that Mario Balotelli used to urinate on his teammates’ boots. The Brazilian international made the bizarre claim during an interview with ESPN Brasil. Kerlon who played with Mario Balotelli added that the Italian was never remorseful for his actions.

Kerlon told ESPN Brasil that Mario Balotelli used to arrive at the training ground before anyone else did. He would then go to the dressing room and take all the boots belonging to other players. Super Mario would then urinate in all of them.

It is something that he did every day. Surprisingly, Mario Balotelli was never remorseful for his behaviour. Mario who was by then a teenager fought with Materazzi due to his weird acts. The Italian international has never responded to those bizarre claims made by his former teammate. 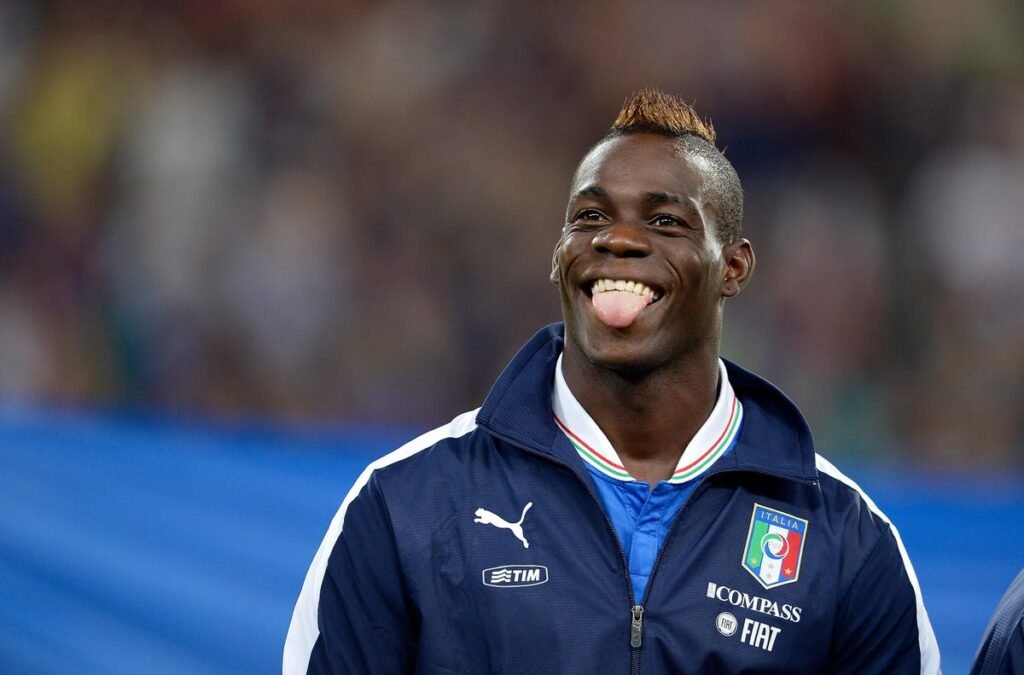 Mario Balotelli once even declared that he is an AC Milan fan while playing for Inter Milan. Super Mario once went on TV with an AC Milan shirt while he was still an Inter Milan player. It was very brave and maybe also stupid for him to do such a thing.

Mario Balotelli once even visited a women’s prison in Brescia before he joined Manchester City.

However, he boasts of a successful career winning several trophies. Super Mario was in the Inter Milan squad that won the treble in 2010. In fact, he was a key player in the squad since he won the Golden Boy award that year. 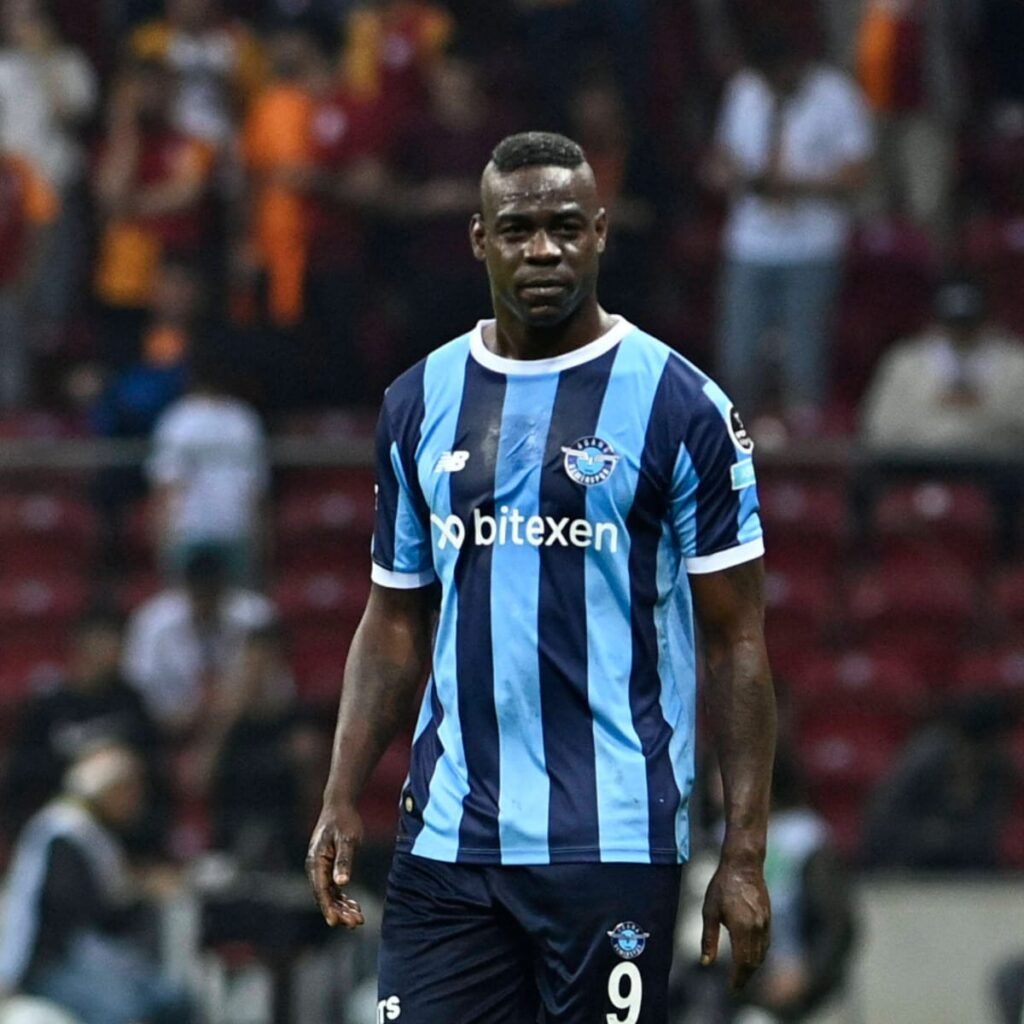