Zlatan Ibrahimovic is one of the best strikers in the world. The Swedish international has played for several top teams in the world. Zlatan has won trophies at Ajax, Juventus, Inter Milan, FC Barcelona, AC Milan, Manchester United and Paris Saint Germain.

The 2012 Golden Foot winner is currently playing for AC Milan in the Serie A. Zlatan Ibrahimovic is one of the most controversial footballers in the world. The former Manchester United man has been violent on the pitch several  times in his career.

However, Onyewu Oguchi was tougher than Zlatan. The former AC Milan center back once crossed lines with Zlatan Ibrahimovic.  The incident happened while the two were teammates at AC Milan. Zlatan Ibrahimovic had just joined AC Milan on loan from FC Barcelona after a disagreement with Pep Guardiola.

Onyewu and Zlatan Ibrahimovic started fighting immediately. Blows were exchanged between the two heavyweights as they rolled on the ground. According to their former teammate Gennaro Gattuso, it took ten men to separate them and the fight took 25 minutes.

Zlatan suffered a broken rib after the fight. Onyewu on the other side had no serious injury. AC Milan manager Massimiliano Allegri stopped the training session immediately and everybody went home.

Zlatan Ibrahimovic went ahead and wrote on his autobiography that nobody won the fight. According to the Swedish international, Onyewu was a monster just like him so he didn’t see a clear winner.

Oguchi Onyewu who had joined AC Milan from Standard Liege was loaned out to FC Twente the following season. He was eventually released by AC Milan to Sporting CP in 2011. Many football fans do not know the whereabouts of Oguchi Onyewu after his fight with Zlatan Ibrahimovic. 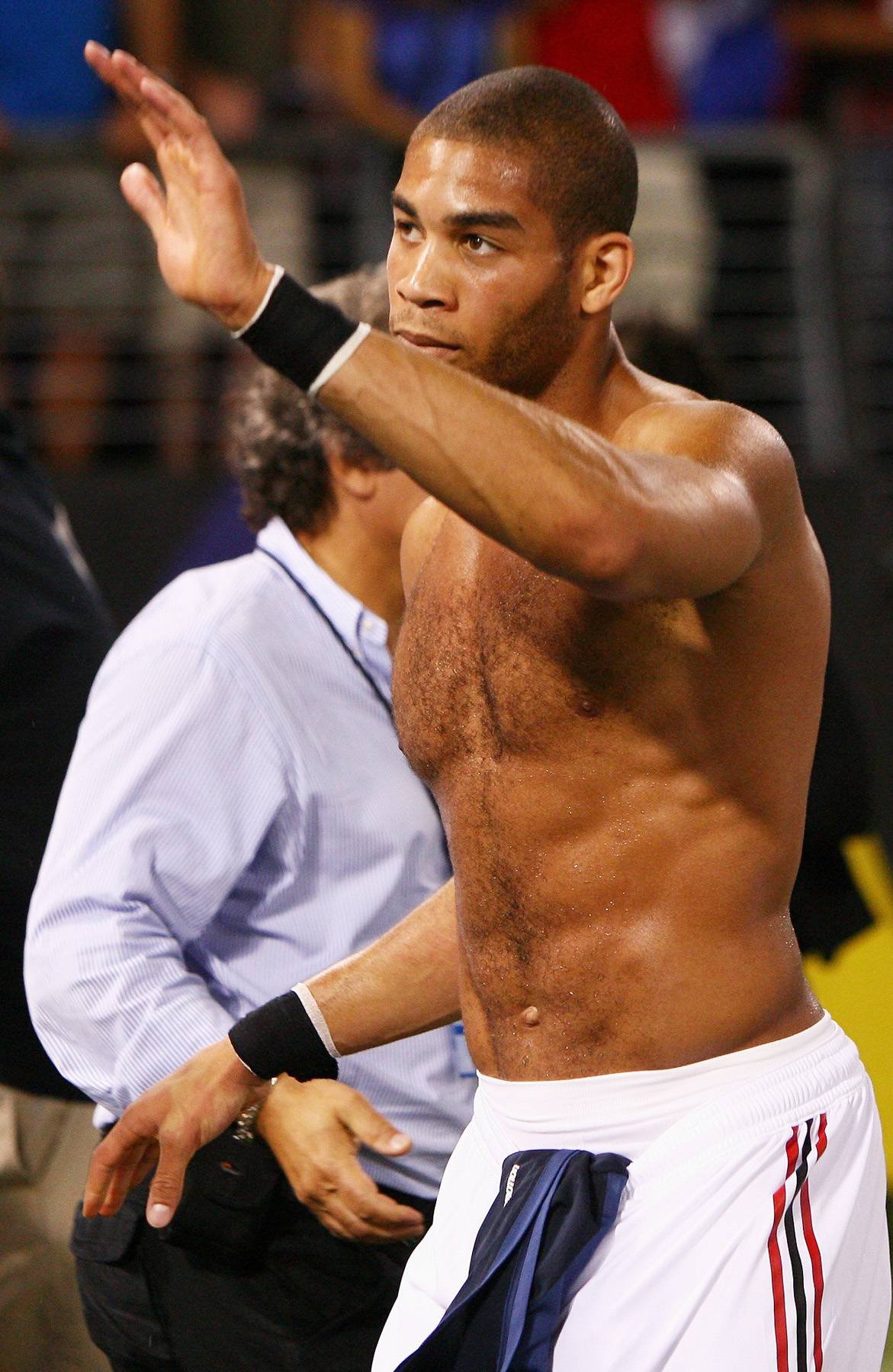 Oguchi Onyewu while at AC Milan match in 2010. Photo/ BET Well, Oguchi Onyewu’s parents are Nigerians. His parents are from the Igbo community. They moved to the United States to continue with their studies in Washington D.C. The former center back is a practicing Catholic also holds the Belgian citizenship. Onyewu fluently speaks English, Portuguese, French, and Italian.

After his retirement from professional football, Onyewu co-opened a sports performance facility in the United States. At the beginning of 2020/21 football season, Oguchi Onyewu was appointed as the secretary general for Vitron FC in Belgium.

However, he later quit the job and returned to America. As of now, the American star is the sporting director of Orlando City B which plays in the MLS.

Oguchi Onyewu is not a common name among football fans. However he is remembered as the footballer who stood up against Zlatan Ibrahimovic and fought him.

Mario Balotelli’s weird behavior as revealed by his former teammate

Details about Umaga, what caused his death