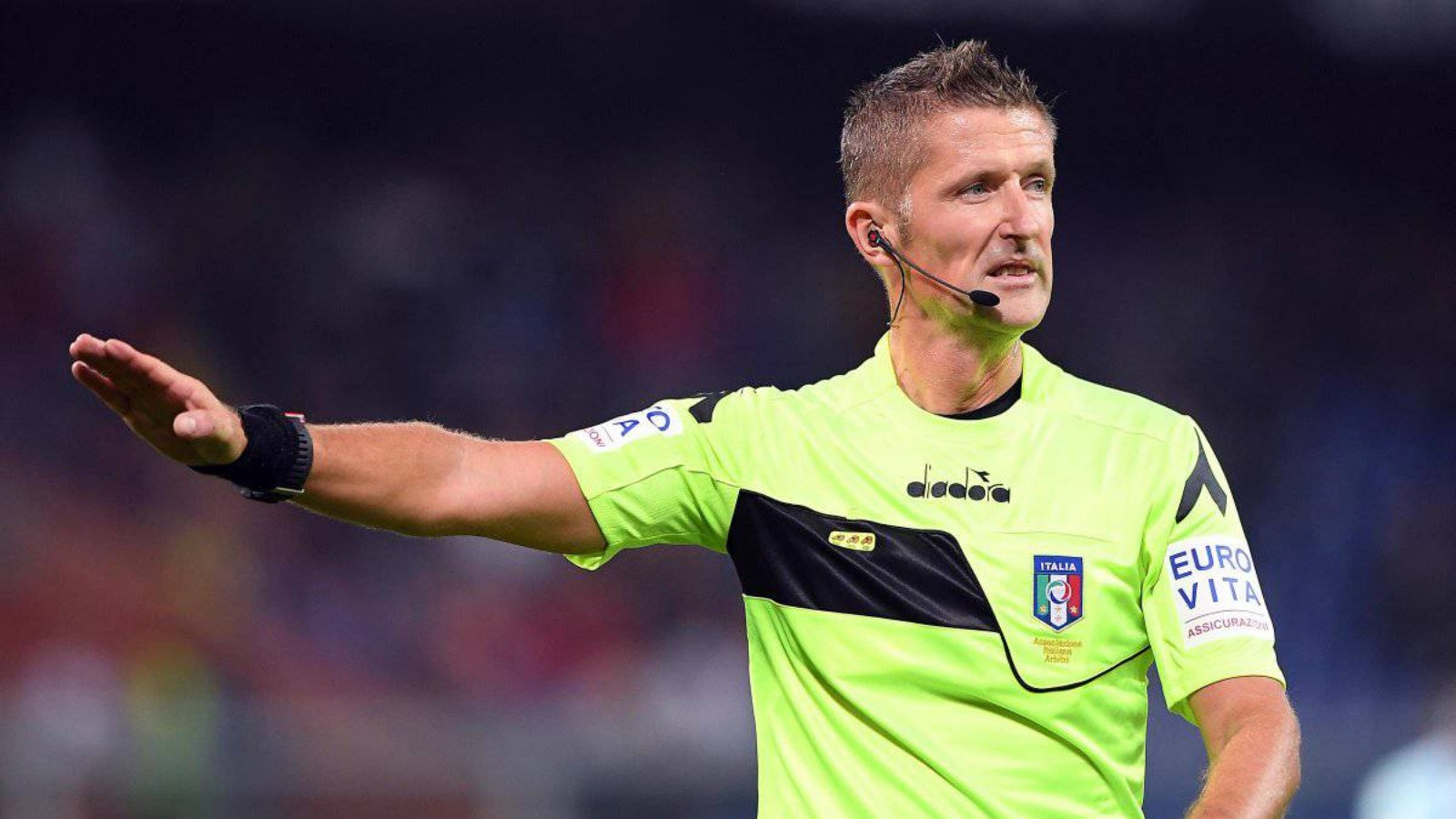 Daniele Orsato is one of the best referees in the world. Photo: Getty Images

To enjoy the great game of football, a ref is required. The referee is in control of enforcing rules throughout a football game.

The referee is the only official on the field with authority to start and stop play and serve disciplinary actions to players.

To ensure that games run smoothly, referees collaborate closely with their assistants and even the fourth official.

Of course, referees make mistakes because they are mortal, but the argument keeps football exciting to watch. Here is a compiled list of the top five football referees in the world. 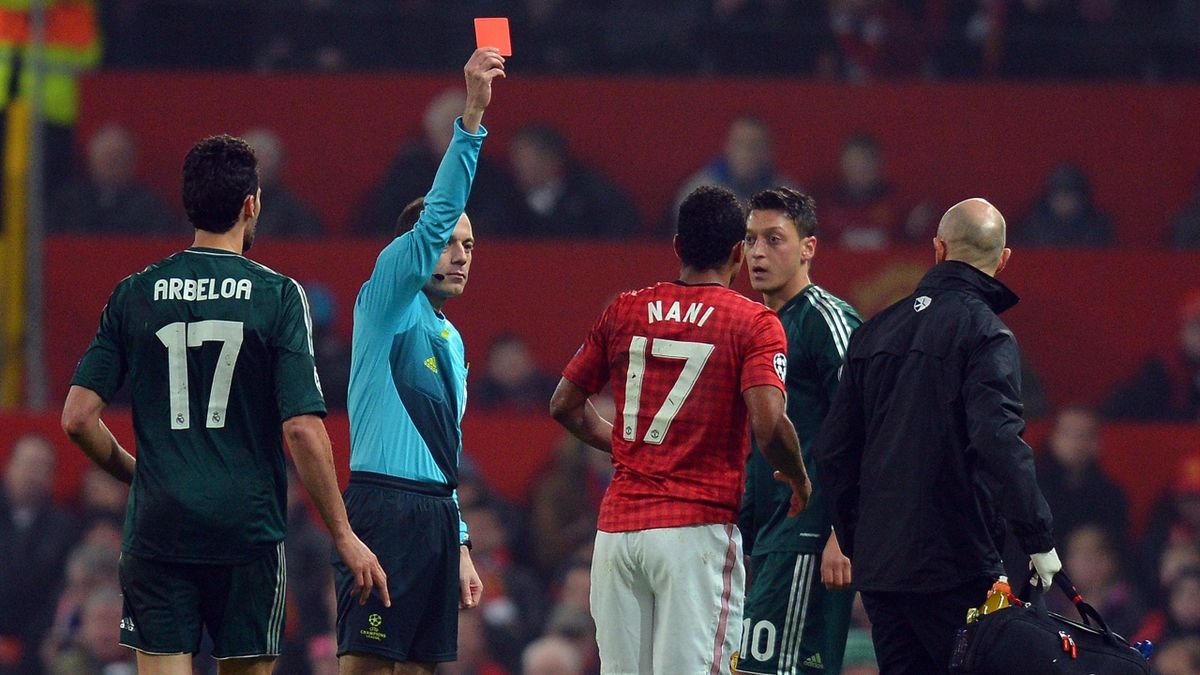 Cakir is a FIFA international referee widely perceived as one of the world’s best. He has officiated approximately 200 matches in the Turkish Super Lig.

He was the referee who sent out John Terry in the 2012 UEFA Champions League semi-final between  Barcelona and Chelsea at Camp Nou.

Cakir was the first referee in Champions League history to officiate two semi-final games in the 2015-16 season. 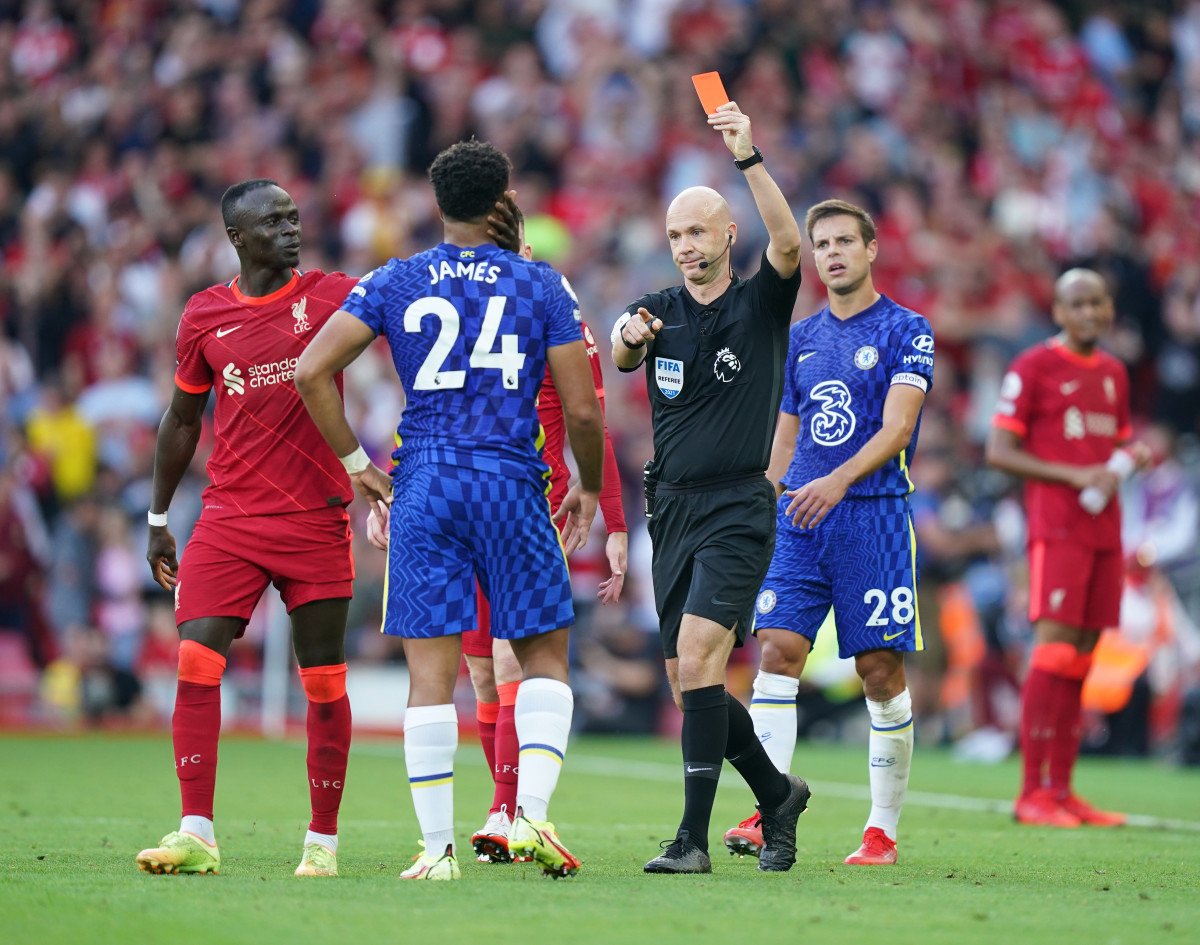 The 42-year-old referee has been a FIFA international referee since 2013. Early in his career, he served as the referee in several matches.

Among other notable matches he has officiated, he was the fourth official for the 2015 Football League Cup final between Tottenham Hotspur, and Chelsea.

Taylor was named the leading referee for the 2020 UEFA Super Cup in September 2020. 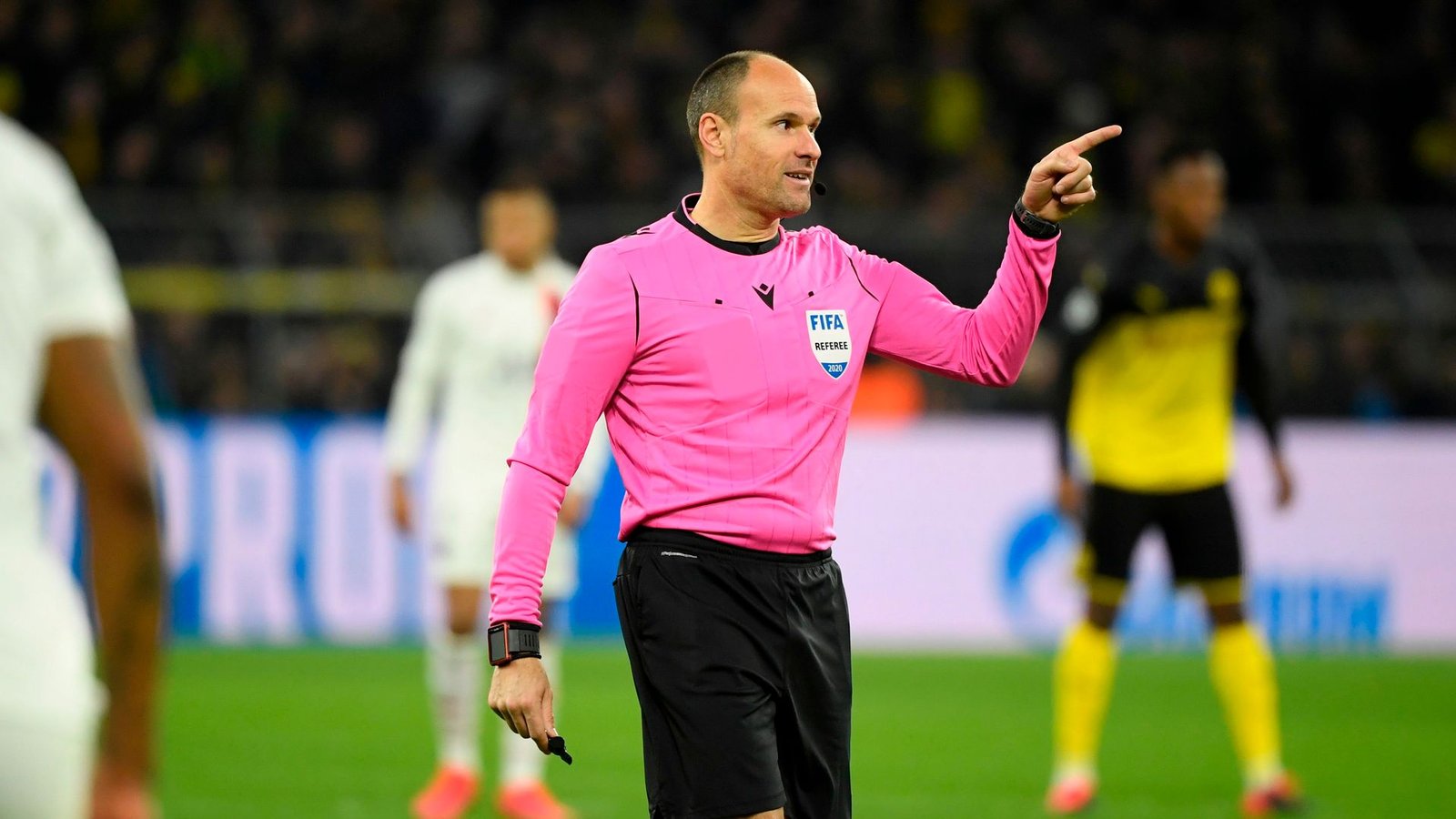 The Spaniard has been officiating La Liga games since 2008. He became a FIFA-registered referee in 2011 and has officiated in numerous El Clasicos.

Mateu Lahoz was also the referee for the final Premier League match between Chelsea and Manchester City. 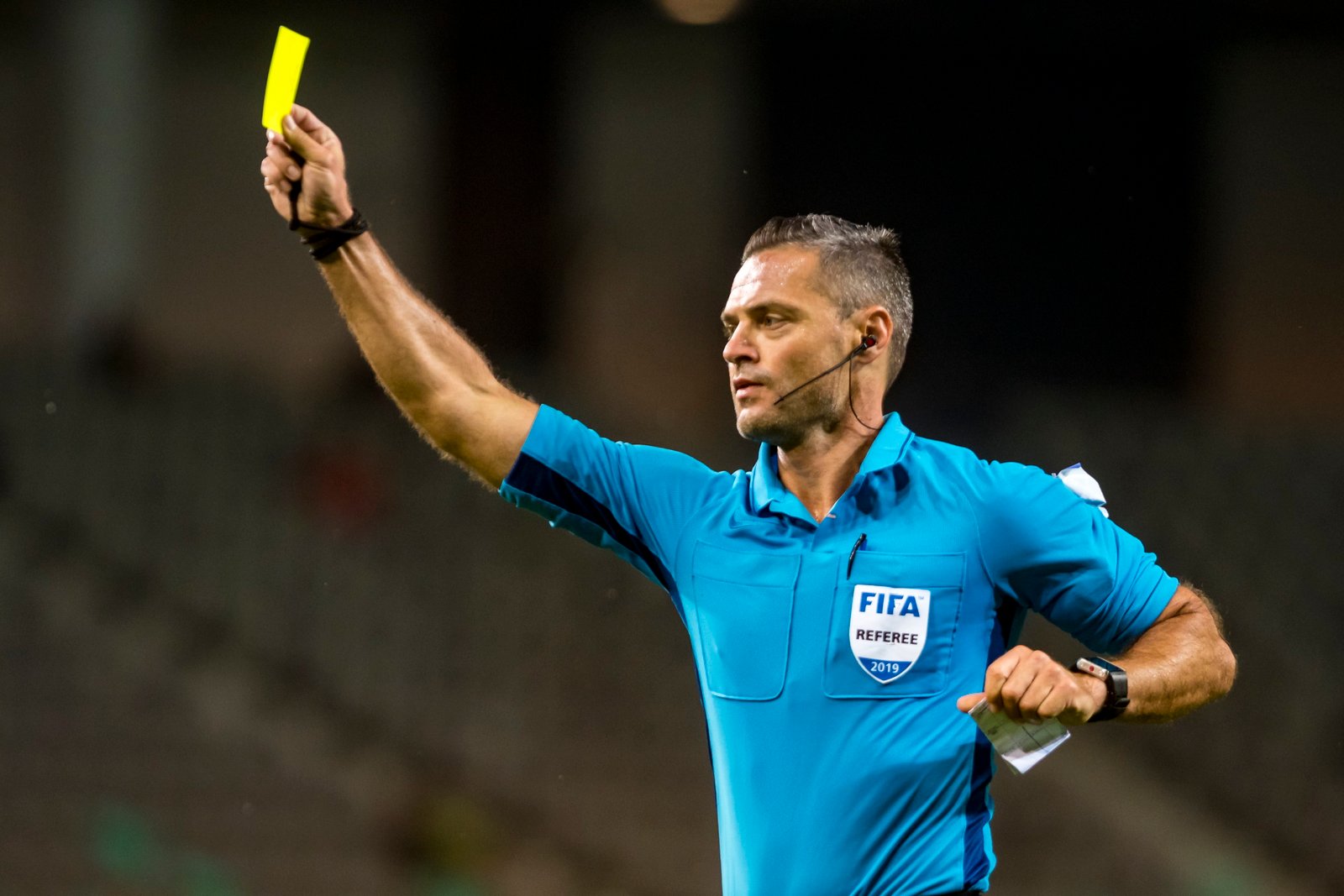 Damir Skomina is a 44-year-old Slovenian referee who has worked as a full-time international FIFA referee since 2003.

In 2012, he oversaw the UEFA Super Cup and the 2017 UEFA Europa League Final between Ajax and Manchester United, among many other notable matches. Dutch referee Bjorn Kuipers, 47, has been listed by FIFA since 2006 and is a member of the UEFA Elite Group. Kuipers is an acceptable referee with a spotless record and few conflicts on his resume.

He also officiated the UEFA Champions League Final in 2014 and the FIFA U-20 World Cup Final in 2017. . In addition, Bjorn Kuipers oversaw the Euro 2020 final. 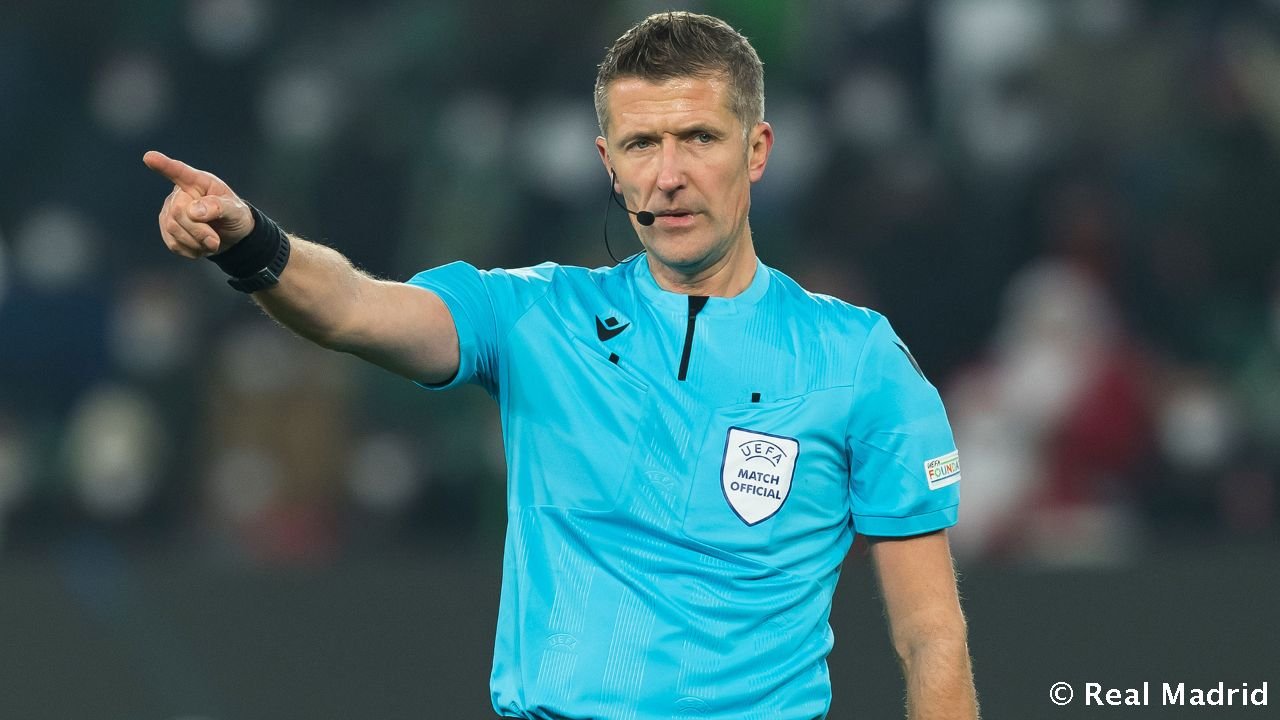 Daniel Orsato is one of the best referees in the world. Photo: Real Madrid FC

Since 2010, the 45-year-old Italian referee has served as a full international referee for FIFA in over 300 games.

Orsato will be in charge of the 2020 UEFA Champions League Final between Paris Saint-Germain and Bayern Munich.

The International Federation of Football History and Statistics (IFFTHS) named him the best referee of 2020. 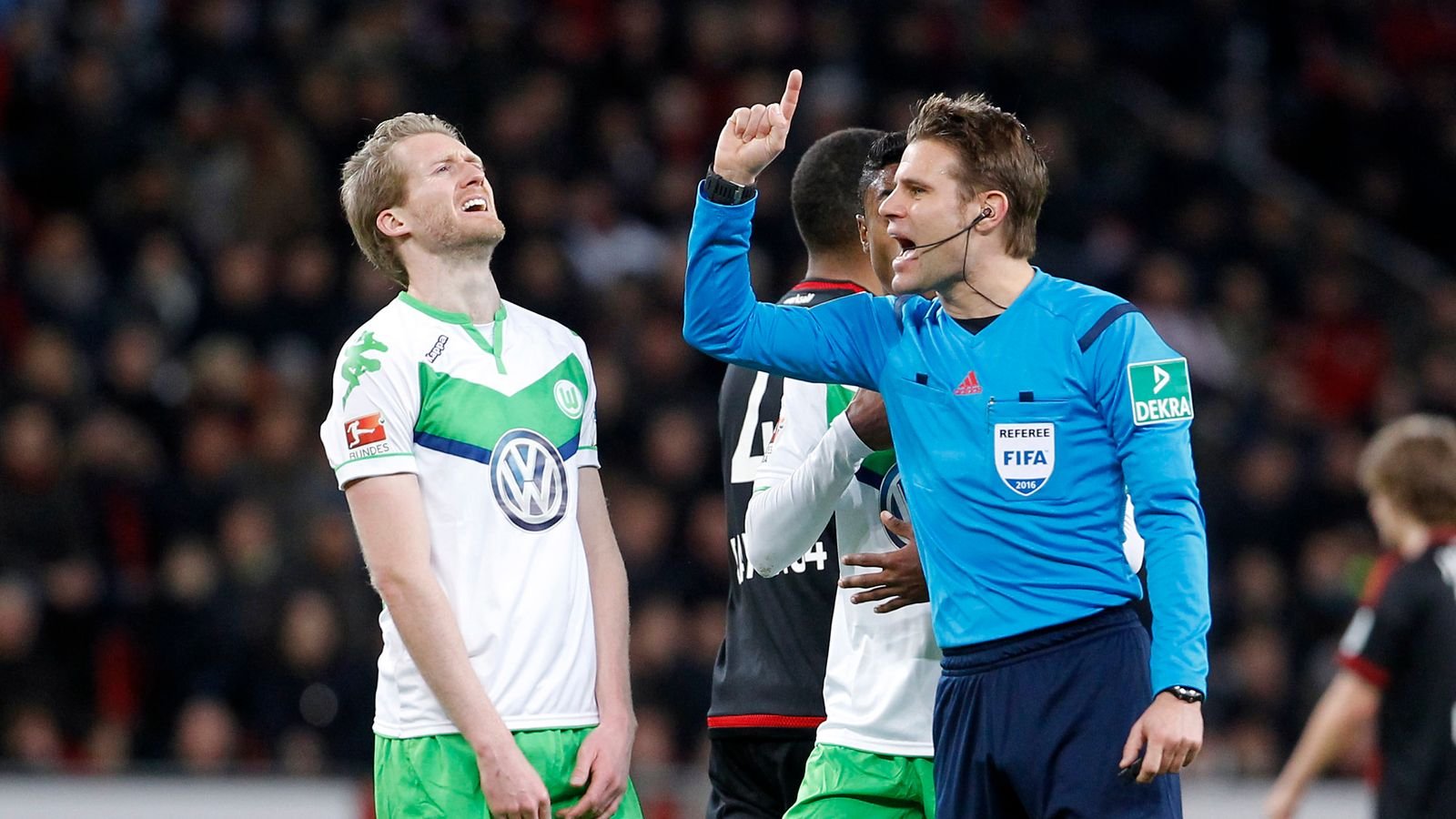 Referee Felix Brych during Euro 2016, a match between England and Wales

The 45 year-old is a German football referee. He has been a FIFA licenced referee and a UEFA Elite Group referee since 2007.

Brych has presided over significant matches such as Sevilla’s UEFA Europa League Final against Benfica in 2014. The 2017 UEFA Champions League Final is also an event not to be missed.

He was appointed as a referee for Russia’s 2018 FIFA World Cup. Many people believe that Brych was an excellent ref in Europe at the time.

Who are the most influential Nike-sponsored athletes?