Park Ji-Sung is a South Korean former professional footballer. He was one of the best midfielders in the world during his prime days. The legendary midfielder could play anywhere across the midfield.

He was known for his stamina that made football fans give him the name “Three Lungs” Park. He is one of the most successful Asian football players of all time. Ji Sung-Park won a total of 19 trophies during his professional career days.

Ji Sung-Park then travelled to Europe in 2003 where he joined PSV Eindhoven. He helped the Dutch club win the Eredivisie in his first season. Park also won the KNVB Cup and Johan Cruyff Shield with PSV Eindhoven before leaving for Manchester United in 2005.

Ji Sung-Park helped strengthen Manchester United’s midfield which had big names like Paul Scholes, Darren Fletcher and Ryan Giggs. He received much praise from Manchester United due to his work rate, energy and movement off-the-ball.

Sir Alex Ferguson often used the Asian as a central midfielder. However, he could also play as an attacking midfielder or a second striker. Park had much influence on big games where a lot of defensive work was needed. 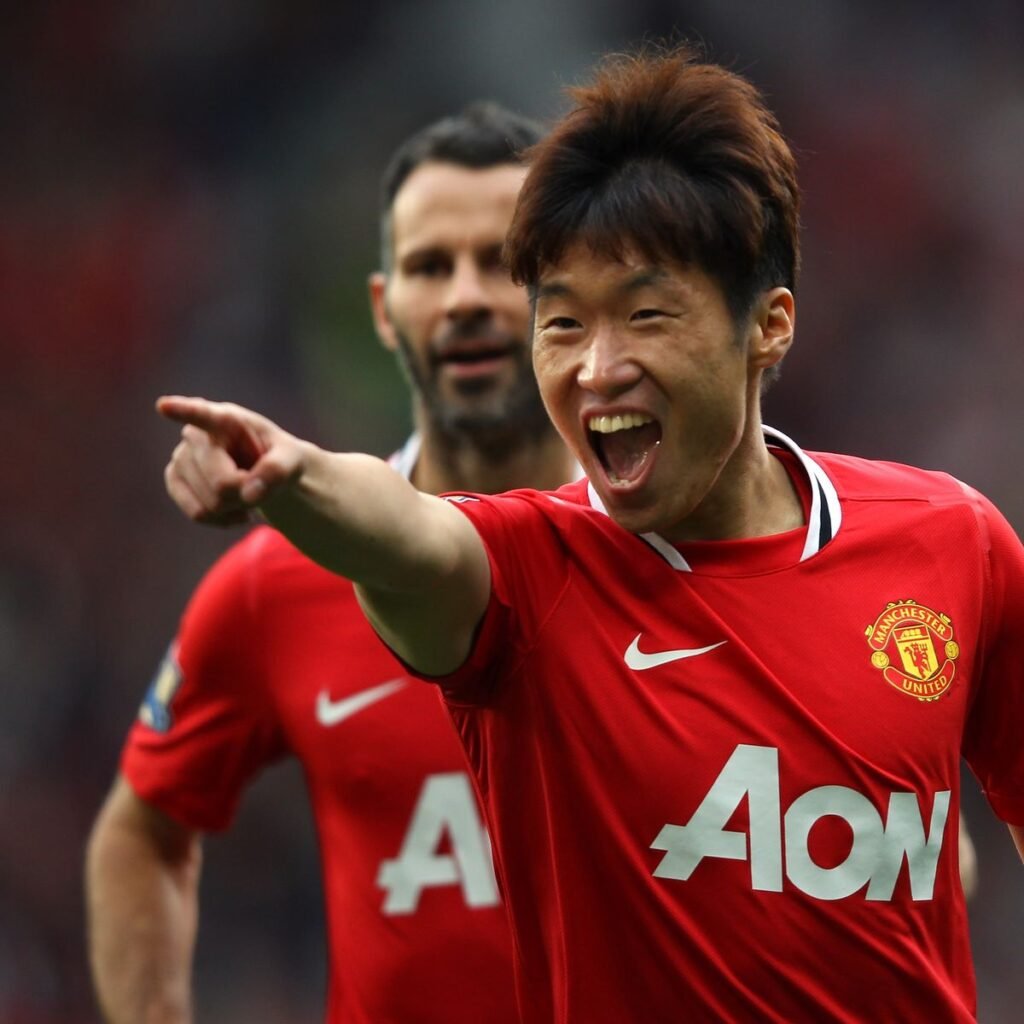 The legendary midfielder moved to Queens Park Rangers where he spend the 2012-13 season. He then moved to PSV Eindhoven the next season on loan. He spent one season at PSV then announced his retirement from professional football on May 2014.

Park married former television reporter Kim Min-ji on July 2014. The two currently have a daughter and a son. Ji Sung-Park has been involved in numerous activities since he hanged his boots.

The former Manchester United star took the global ambassador role for the club on October 2014. Park was active during the 2018 FIFA World Cup as he was a football commentator for a South Korean broadcasting company SBS. He joined K League 1 club Jeonbuk Hyundai as the advisor on January 2021.

He helped in selection and nurturing of young players at the club. Park also advised on training system and scouting of the players. He announced his resignation as Manchester United’s global ambassador while at Jeonbuk Hyundai as the advisor.

Ji Sung Park returned to England in December 2021 where he rejoined Queens Park Rangers. Park is currently coaching the under-16s at Queens Park Rangers as part of his B license in coaching. He is learning the ropes as a football coach under the guidance of Chris Ramsey.

Well, it should not be a surprise to football fans when Ji Sung-Park becomes a top coach in coming years. 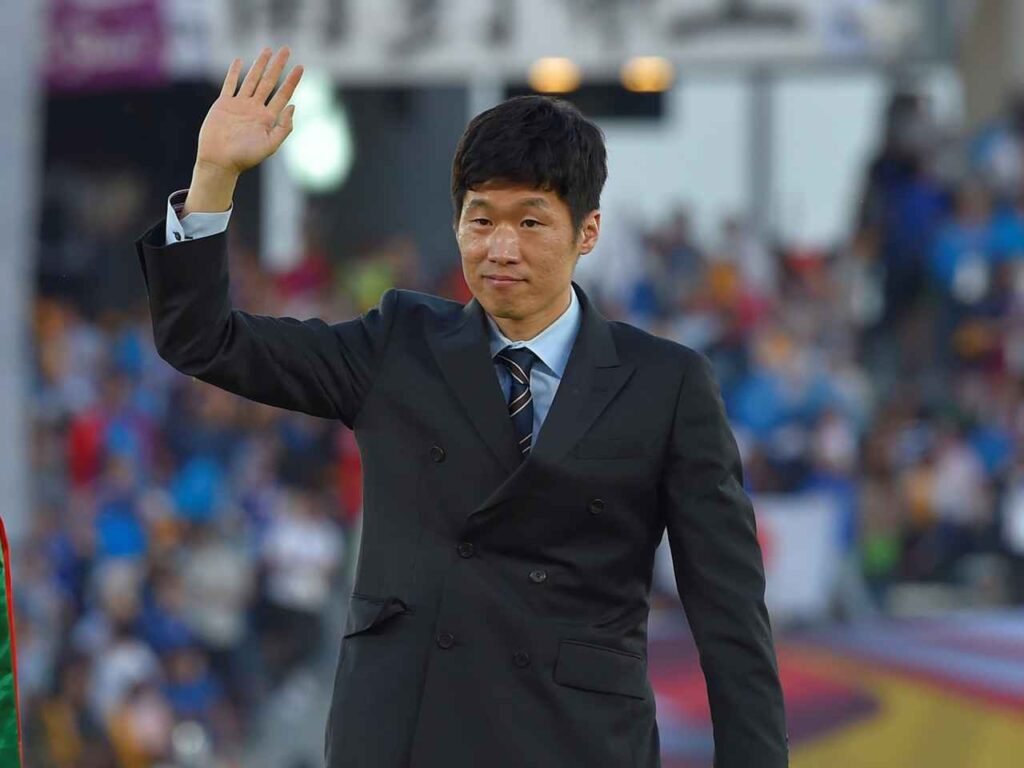 2022: Best Football Referees in the World