Well, it might be a surprise to many football fans that there are footballers who don’t really like the game. There are some footballers like Benoit Assou-Ekotto who confessed that they only play football for money. There are other football stars who said they rather watch golf than a football match.

In this article we are going to look at top five famous footballers who don’t like football.

Well, football fans might be surprised to learn that Gareth Bale does not love football. The Wales international is one of the best wingers the world has ever seen. He is known for his pace, strength, long range shots and dribbling.

Gareth Bale is one of the most decorated football players in the world. He has won numerous trophies during his time at Real Madrid. However, his career has been affected by injuries especially in recent years.

Gareth Bale is also one of the richest football players in the world. He has made a huge percentage of his wealth from football. However, Gareth Bale does not like football.

The former Tottenham Hotspurs man revealed during an interview with ESPN that he doesn’t like watching football. Gareth Bale prefers watching golf rather than football. Bale told ESPN that he would tune his tv channel from football to golf.

Gareth Bale who will be leaving Real Madrid this summer likes to entertain himself by looking for signs of alien life on earth.

Ben White is one of the players who Arsenal signed last summer. He has been of great use to the Gunners since he joined.

Ben White is an inspiration to many young footballers over the world. However, the England international does not like football. White told Sky Sports in 2021 that he wouldn’t sit down and watch a football match. 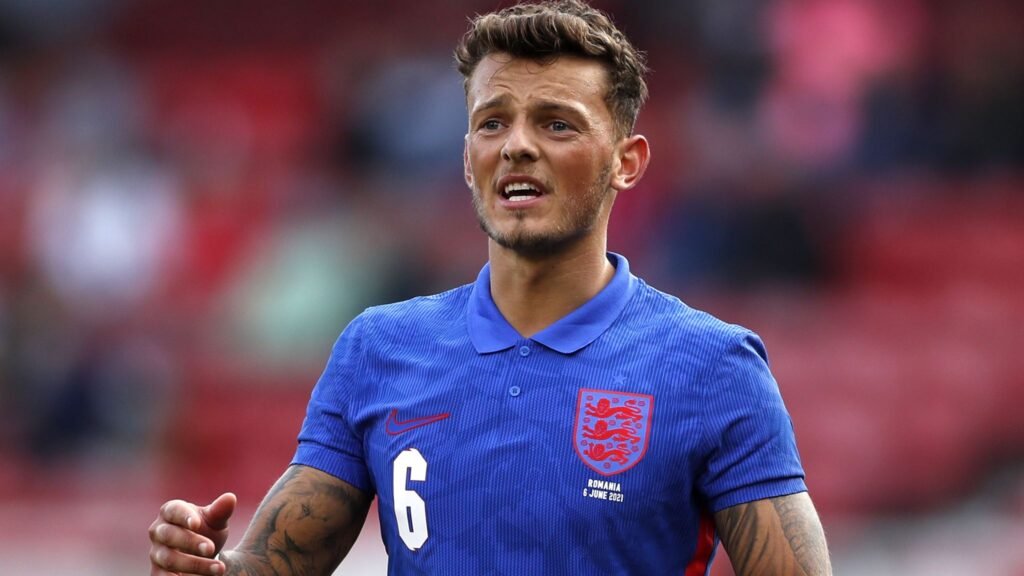 Carlos Tevez is one of the best forwards to ever play the game. The Argentine international has played for top teams like Manchester United, Manchester City and Juventus.

Carlos Tevez was a very good player who entertained football fans at his prime. However, he is one of the football stars who don’t like football. Carlos Tevez confessed to Clarin in 2018 that he doesn’t like football. The former Premier League star said that he would rather watch golf than a football match. Tevez added that he has never been a fanatic for watching games. Carlos Tevez during his time at Manchester United. Photo/ Metro

Despite the fact that Tevez does not love football, he is a big fan of Boca Juniors.

Marc-Andre ter Stegan is among the best goalkeepers in the world. However, he has not been at his best recently. The German international is currently FC Barcelona’s number one goalkeeper.

Despite winning numerous trophies and making a lot of money from football, Marc-Andre ter Stegan is not a big fan of football. He told El Pais in 2020 that he has no idea about football. The goalkeeper said that he only watches football when there are good games or a particular team he is interested in is playing.

He even said that he doesn’t know players from some big teams in La Liga.

Benoit Assou-Ekotto is not a strange name to English Premier League fan. He is a former Tottenham Hotspurs player. Assou-Ekotto is among the football stars who have confessed that they don’t like football.

Assou-Ekotto told Sky Sports during his time at Tottenham Hotspurs that he doesn’t watch football. He further stated that he doesn’t like the game. He said that he only played football for money. His interest is in music, especially hip-hop where he likes Ice Cube and 50 Cent.

Lewis Hamilton to race at the Canadian Grand Prix despite pain

Who are the most influential Nike-sponsored athletes?